I've been doing a lot of posing lately for momma's flashy machine. On our sunset walk we had a photo shoot.
I tried so hard to help momma get good pictures, well not really..... 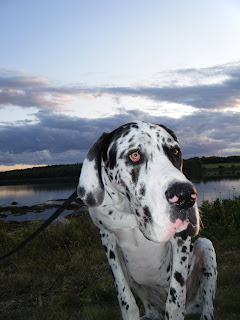 "Can you see the sky better if I duck?" 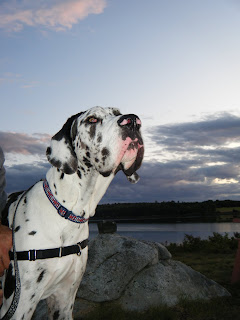 "Whoa, did you smell that!" 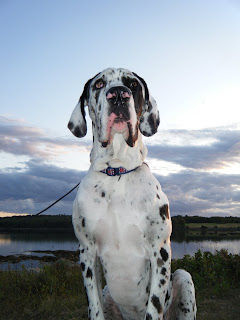 "This is my happy face, I swear I'm smiling" 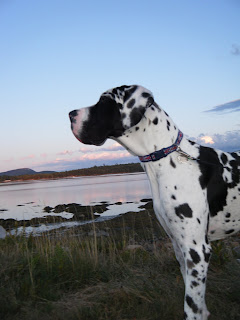 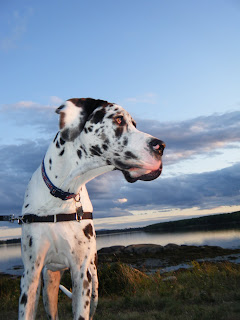 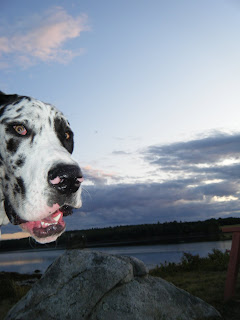 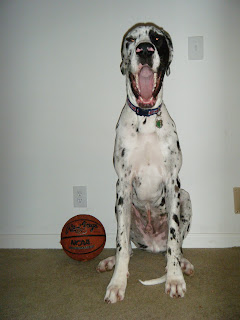 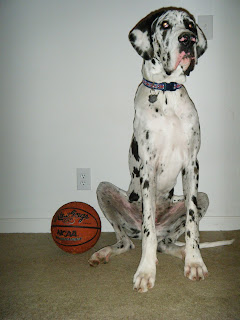 Whoa, what a week!

You may have noticed that Momma wasn't good and didn't put my weekly weigh in last week... She's caught up now. Also, I need to update you on my very busy week...

I tried camping (in the backyard) because Momma and Dad didn't want me to bark and be scared at a campground. So we tried camping last Saturday night. It seemed ok at first but then some scary noises were going on, so I barked and barked and barked. Dad took me outside the tent and said something about fireworks? I don't know what they are, but I had never heard them before and they were very loud and scary. When they stopped we went back to sleep in the tent and then just as I fell asleep, they happened again. Momma said we could go inside then. Whew, camping is hard all one and half hours of it. Momma and Dad were very upset with the people doing those fireworks things. For one, they said it is illegal and for two, it ruined our camp out. Oh well, here's a picture anyway: 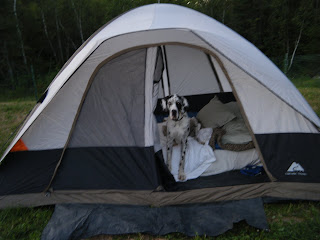 Another day this week Momma and Dad took me for a walk on a new Beach. This is one were I can be off leash now that all the tourist are gone. I had a lot of fun running on the beach but the waves are still scary. 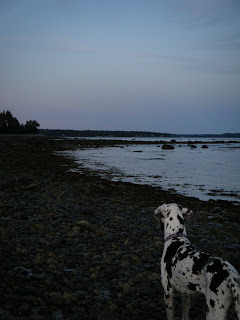 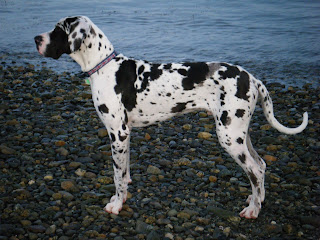 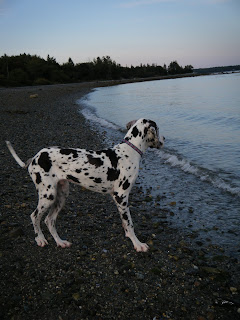 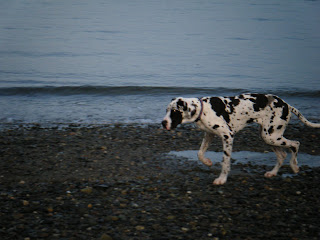 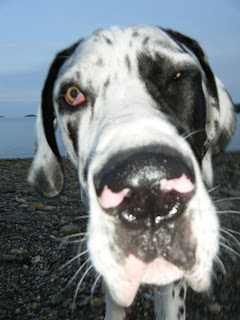 Also, this weekend I went to Woofstock! It's a big doggie fair and I got to meet all kinds of new friends! 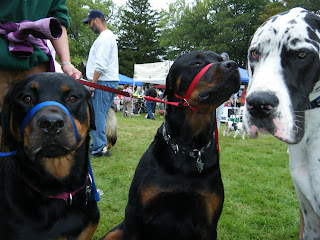 I must have sniffed over 100 doggie butts! I also got lots of doggie treat & food samples and plenty of attention. I tried my hand at this thing called fly-ball. Well the lady wanted me to grab this tennis ball and Momma never lets me play with tennis balls (she says they are too small for me). So I just kept dropping it. Evidently that isn't the purpose of fly-ball?? Well the lady then let me run over these little things hurdles. I could have just walked over them but I decided to entertain the crowd and jump over them - all the other dogs were doing it. 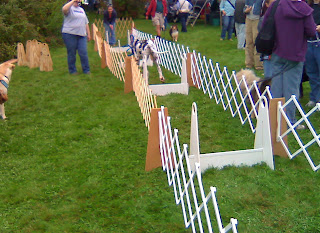 Also, I was in a Family Dog Show! I could be in 4 categories so Momma entered me in: Longest sit, Best Paw Shake, Best Trick, and Largest Dog.

Longest sit was so boring I gave up and laid down. Momma said she was very proud of me though cause I have a short attention span and I lasted longer than half the doggies. She says I probably sat for over 3 minutes before laying down and that really good for me. 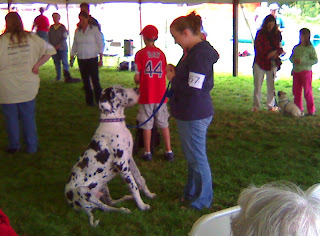 I had to shake the judges hand for best paw shake. I did it perfectly but evidently I shouldn't get into politics because I didn't win.

But, the exciting news is that I got Second Place for Largest Dog and Second place for Best Trick! I did sit, wave, high five, down and Bang (your dead)! 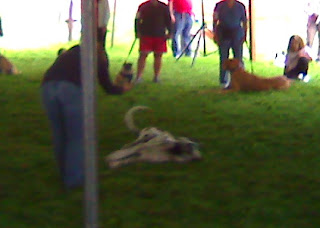 Momma and Dad were so proud of me. Momma was worried I would be scared in front of all those people, but I was calm as can be. I got two ribbons and two new leashes out of the deal.

Well, that's my update. I've been very busy and I've been sleeping a lot the past couple of days because Woofstock really wore me out. I wonder what we will do this weekend?
Posted by Cathy 5 comments: 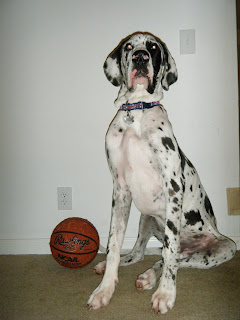 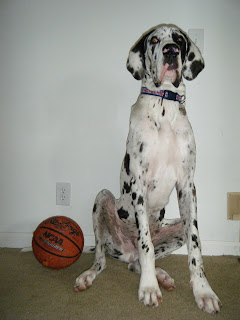 My Tricks at 10 months old- VIDEO

Here is a video of me practicing some of my tricks. Momma forgot a couple like stay, ring your bell, quiet, and look at me. But we'll have to give her a break. Also, kitty brother Patch tried to steal my stage and starts meowing at 30 seconds into it. Please ignore him, I always do :) 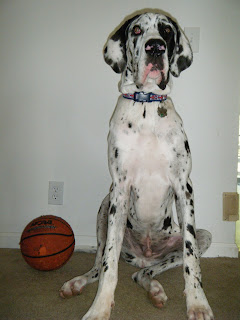 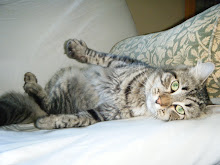 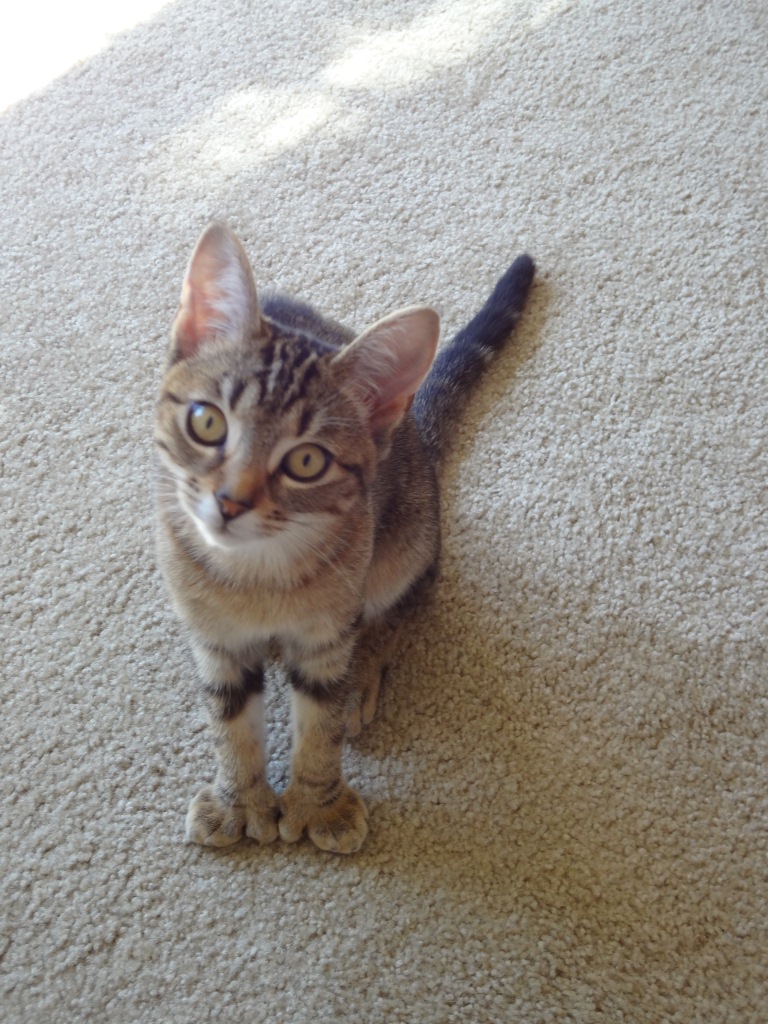 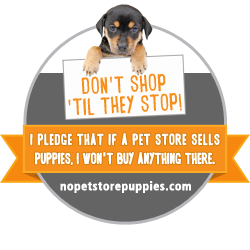 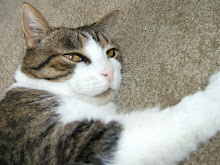 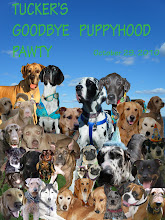